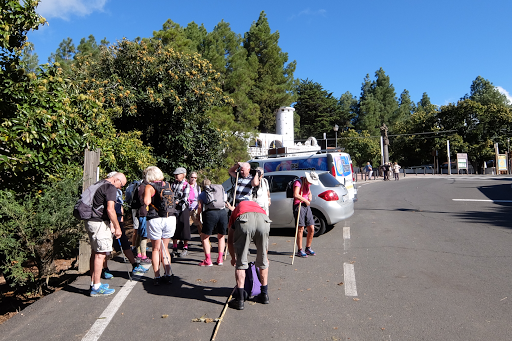 From Cruz de Tejeda we walked south along the caldera rim 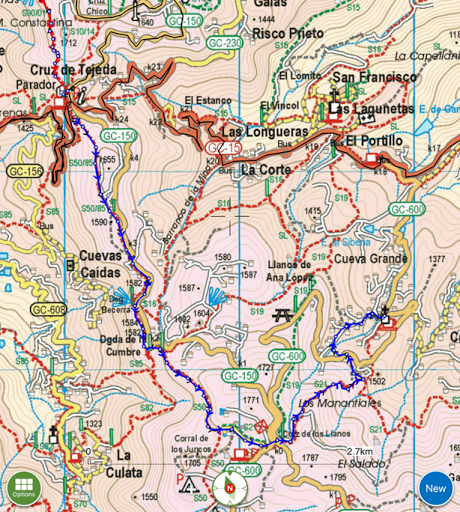 With great views over the caldera 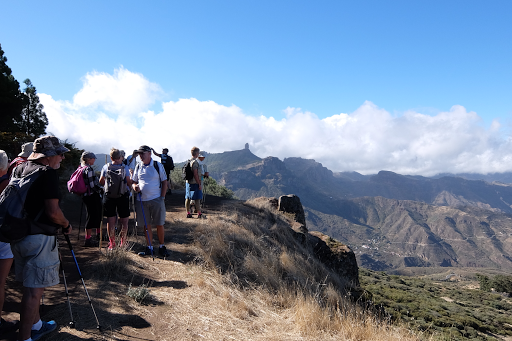 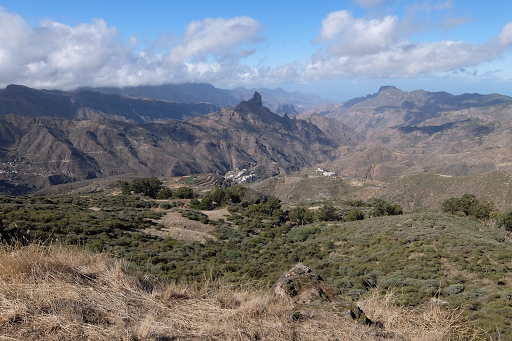 Looking back towards Cruz de Tejeda 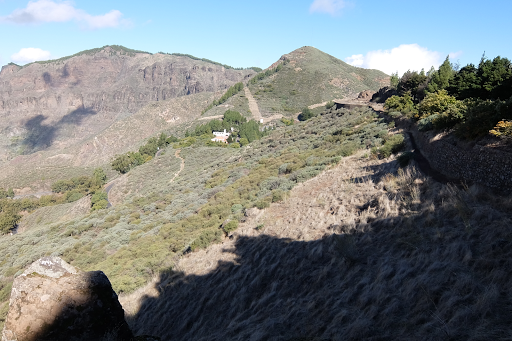 Eventually arriving at the Degollada Becerra 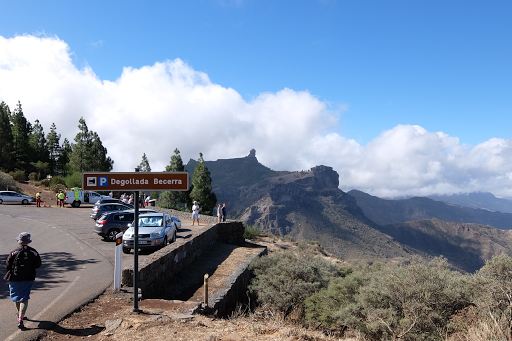 Shortly afterwards at the Degollada de Cumbra, our party split up with some taking the route to La Culata, a very steep descent into the Caldera bottom. We joined the group going to Cueva Grande 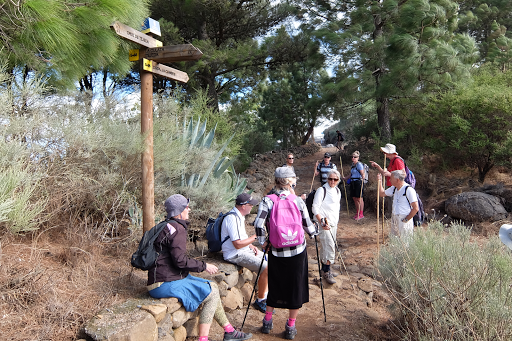 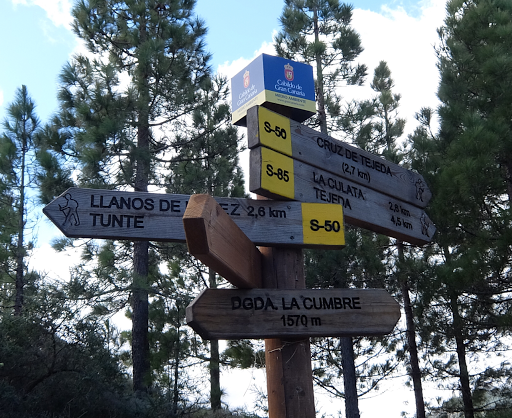 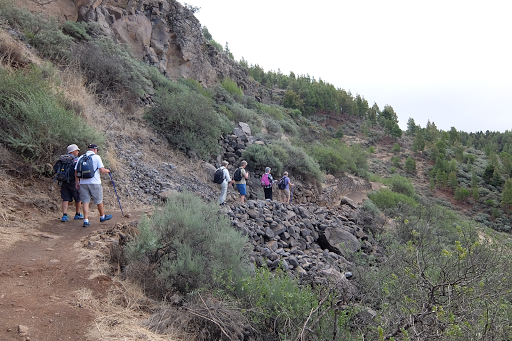 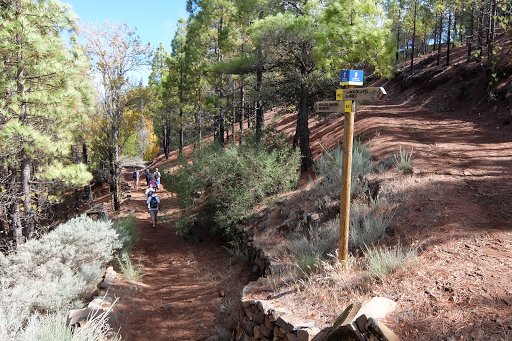 Views of the Las Palmas and the North Coast 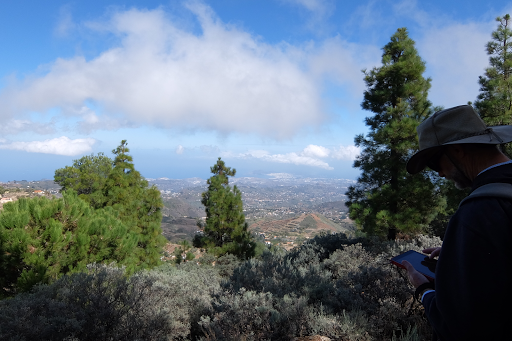 Arrived in Cueva Grande with ample time for a beer at the cafe close to the bus stop before catching the 1532 hrs nr 305 bus back to San Mateo from where we caught the 1600 hrs nr 303 bus to Las Palmas. Took a nr 1 Yellow Bus which dropped us off close to the Triodus Bank and were back on Dutch Link by 1705 hrs.
Posted by dutchlink at 11:39